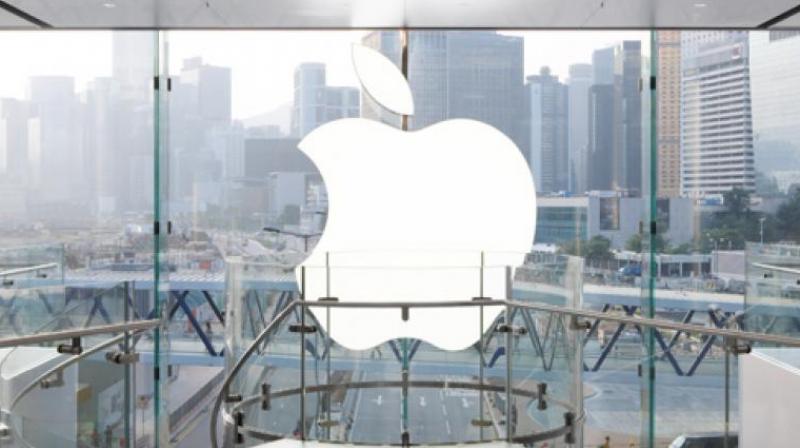 Apple had done good business despite the Covid-19 pandemic. In the quarter third, Apple had earned a revenue of $59.7 billion. The company’s stock has gone too high, reaching more than $400. That’s why  Apple had announced a 4-1 Apple stock split. Apple is a world-class company that makes its mark on the whole world. Tim Cook (CEO of Apple Company) manages his company very well. Let me tell you one more thing that due to the global pandemic Apple has to face many problems because their phones are manufactured by China. China at that time was facing a global pandemic and that’s why they weren’t able to produce Apple phones. So, to prevent future losses the officials of Apple company started their production in India also.

Apple had announced that this 4-1 stock split will happen at the end of August. The main aim of stock splitting is to make their stock more accessible and investors can come to invest in it.

What is Apple Stock Split 4-1?

Apple Stock Split means that if an investor buys 1 share then he will get 3 additional shares. Apple had also done this thing in 2014, where they had done a 7-1 stock split when the shares were reached $700 and in 2005 it was 2-1 stock split. Now, In 2020 Apple again does this split but the difference is that Apple does a 4-1 split this time. It clearly states that every shareholder of Apple will get 3 shares of every holding share. This activity is done for improving the stage of the company and trying the investment among the investors. Basically, Apple wanted to give retailers a chance to invest in their company.

The question must arise that this 4-1 split increases the condition of Apple company. Let’s find out.

The Answer to this question is hidden in the word called 4-1 split. Let’s understand this with an example:- Suppose that the share of a company is priced at $100 then 2-1 split this share into 2 shares of $50. Now, 2 investors can invest their money in 2 shares of $50 each. Likewise, a 4-1 stock split leads to dividing a single share of $100 into four parts. Now more investors can invest their money into the company. Apple wanted to increase the number of investors in their company so that when Apple needs a loan then they have many investors ready to invest in Apple.

If we will talk about benefits, then there is no benefit for the investors to buy these shares because the market value will not reflect from this technique. There are 0% changes in the market due to this initiative because the original price of shares or quantity of shares is still the same. They only minimize the price of shares so that they can get more investors in their company.  If there are no changes in market value then there is no benefit for the investors.

Leave a reply Click here to cancel the reply

We're not around right now. But you can send us an email and we'll get back to you, asap.